When Philip Best retired to Germany in 1867, Pabst and Emil Schandein - his sister-in-law's husband and the vice-president of Best & Co. Brewery - worked together to transform the company into one of the nation's largest brewers. At this point in history, The Great Chicago Fire of 1871 had destroyed nineteen Chicago breweries, helping to position Milwaukee as the leading beer-producing city in the United States.  In 1889, Schandein died, leaving Pabst as president and his sister-in-law, Lisette Schandein, as vice-president. In 1890, Pabst changed the "Best" letterhead to "Pabst" and the Pabst Brewing Company officially began.

After operating for more than 150 years, Pabst headquarters left Milwaukee and relocated. The brewery closed in 1996, leaving a seven-block area of downtown Milwaukee vacant. 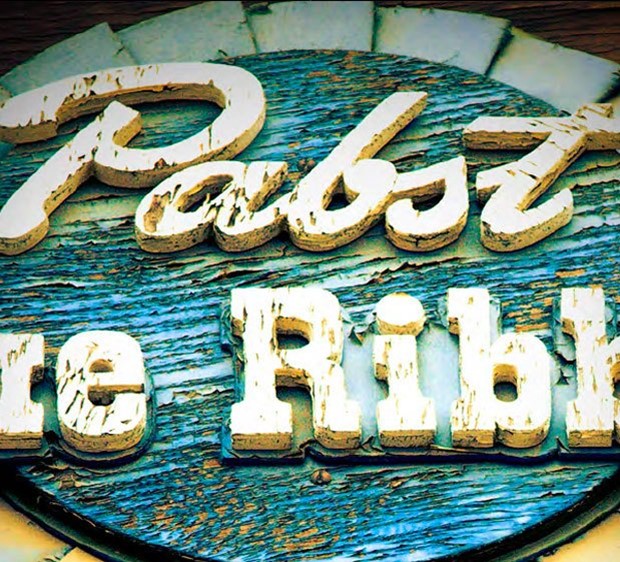 For more than a decade, historic structures in the Pabst Blue Ribbon Brewing complex deteriorated until Joseph A. Zilber, a Milwaukee real-estate developer and local philanthropist, purchased the buildings in August, 2006. His vision was to transform the iconic landmark into a beautiful, sustainable neighborhood known simply as The Brewery District. During the revitalization of the neighborhood, Gorman & Company saw a vision for the brewery and in April 2013, The Brewhouse Inn & Suites was introduced to the neighborhood. Today, The Brewery District is a vibrant, mixed-use, and sustainable neighborhood. 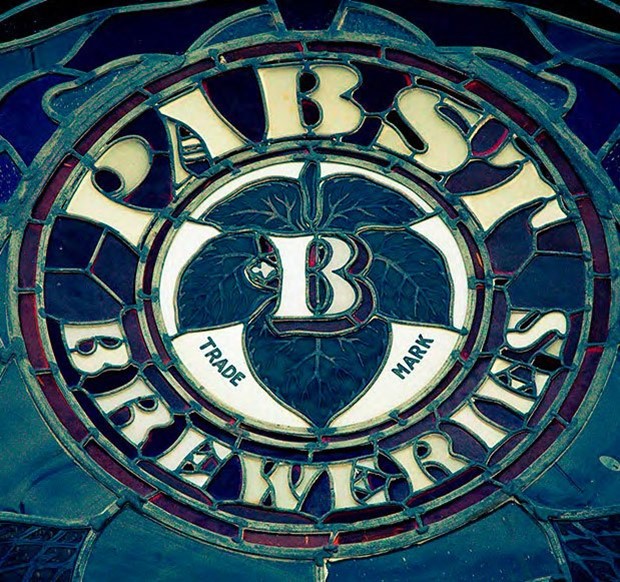 The Future of Milwaukee's Past

The Brewhouse Inn & Suites offers a bona fide experience filled with Milwaukee’s brewing past combined with modern-day amenities. Our prime location offers both a quiet retreat for travelers and quick access to the vibrant offerings of downtown, the East side, Brady Street, Bay View and Riverwest. Although our building and neighborhood are immersed with its history, we’ve gone to great lengths to be certified in Leadership in Energy and Environmental Design (LEED).

Before planning and construction even began, members of The Brewery District development team, the City of Milwaukee Department of City Development, Milwaukee Metropolitan Sewerage District, representatives from local universities, national sustainability experts, and other community stakeholders held discussions about sustainability issues and green strategies specific to The Brewery site. Cleanup efforts of the complex's buildings included removal of asbestos, lead paint, contaminated soils, and other pollutants. The Brewery recycled, reclaimed, or resold more than 85 percent of all debris from demolished buildings and infrastructure, and new buildings must have a minimum of 75 percent of their construction waste recycled.

The Brewery District and our building also gather storm water from rooftops, open areas, and roadways before it enters the combined sewer system. This storm water is collected and purified through underground detention reservoirs, porous pavement areas and bioswales integrated in our landscaping. Once a 100 percent impervious site, The Brewery now infiltrates over 75 percent of the average annual rainfall and extracts over 85 percent of its pollutants.